My second feature film, “Someone from Nowhere,” (“มา ณ ที่นี้” in Thai) has been officially selected to have its world premiere at the 30th Tokyo International Film Festival, which takes place from October 25 to November 3, in Tokyo. The film is in the Asian Future section along with 9 other titles from other Asian countries. This is very exciting, not only because Japan has been a meaningful place for me over the years in many ways but also because it will be the first time a film of mine gets theatrical screenings at an Asian film festival.

The film will have two screenings, both followed by a Q & A session with me, and perhaps the actors if they’re available. Please check the screening schedules and other information regarding the festival at their website.

Here is the Tokyo version of the poster: 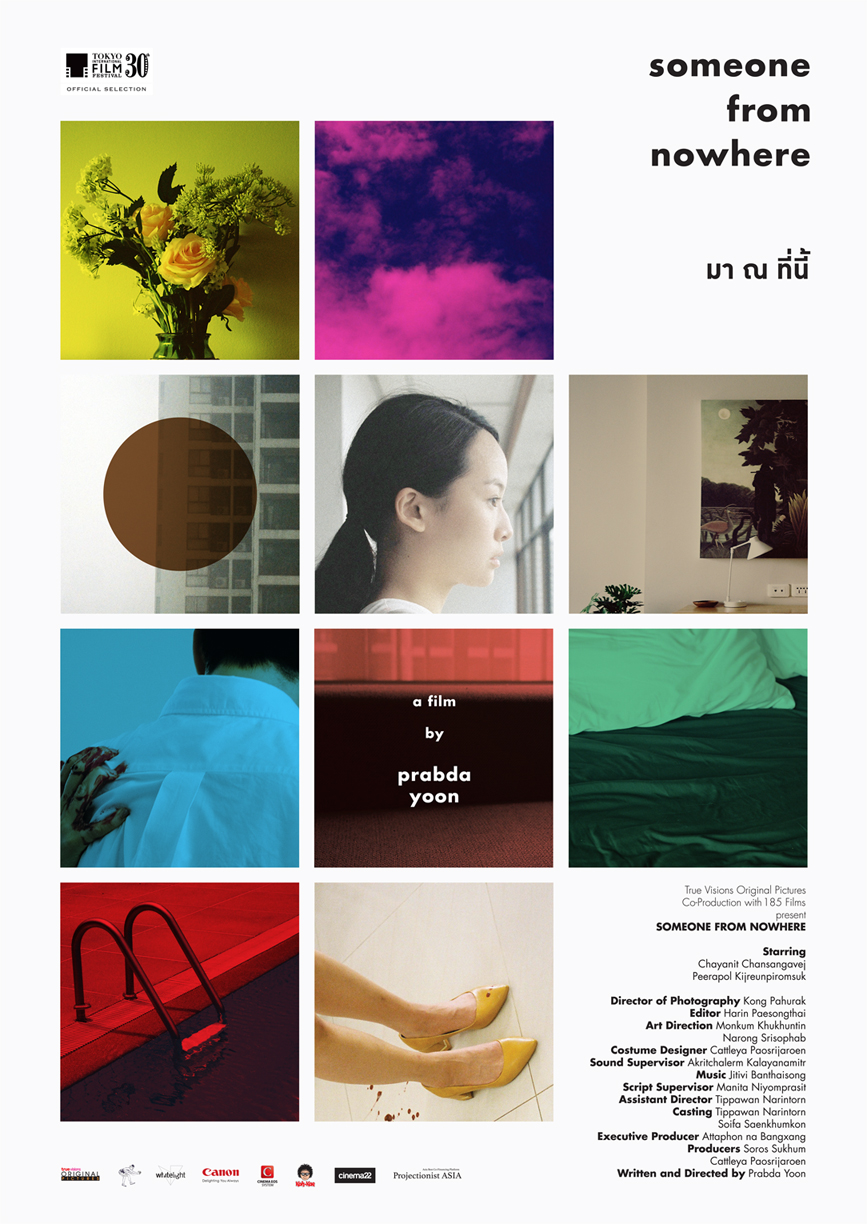 And the official poster for Thailand: 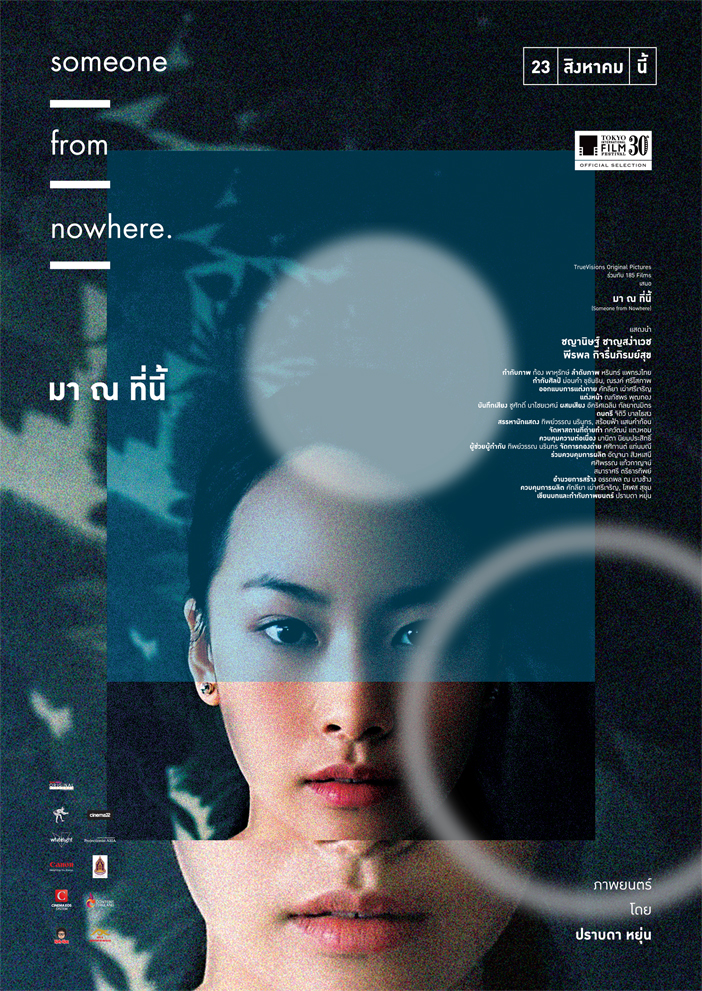 View all posts by Prabda Yoon